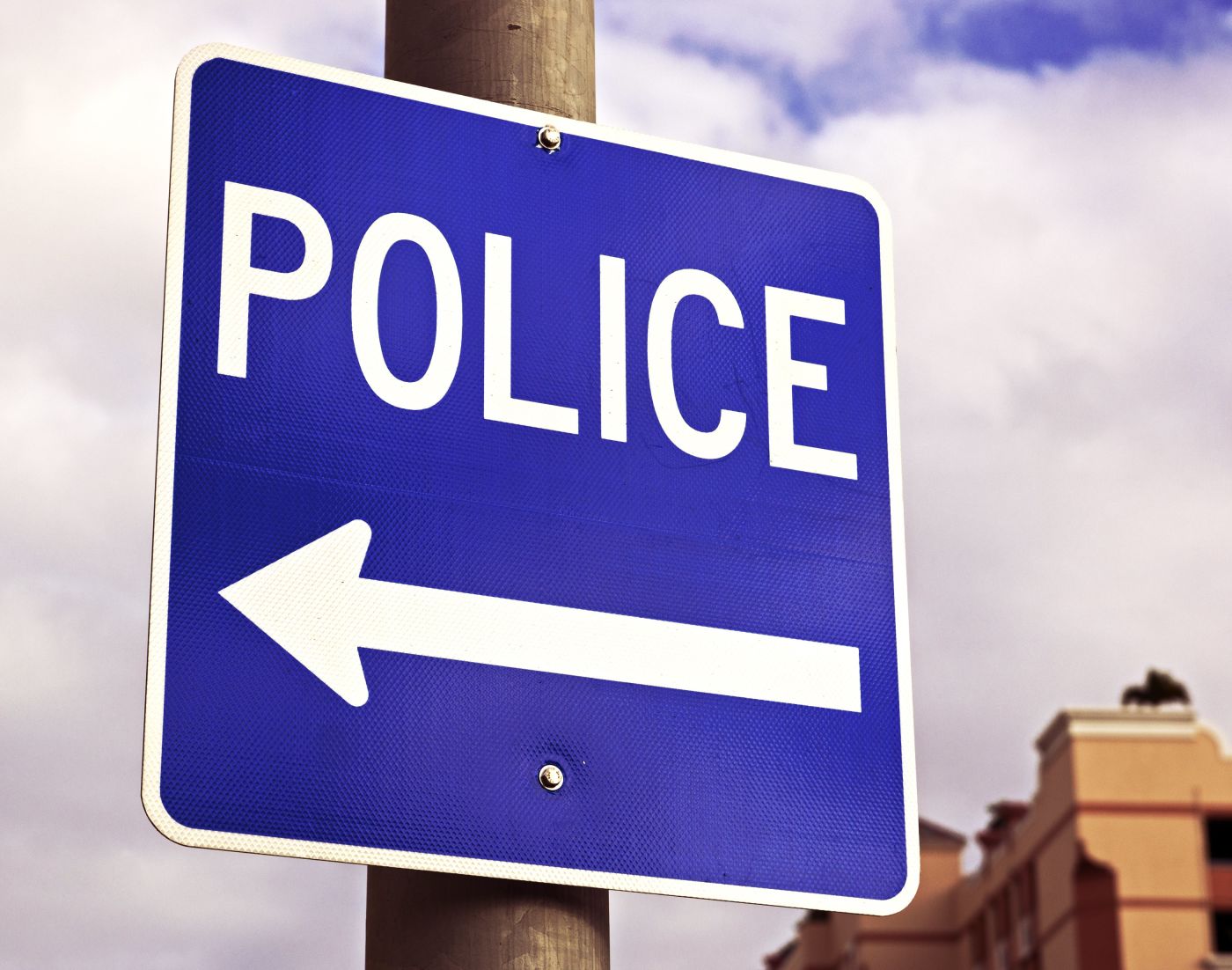 SEARCHES AND SEIZURES: WHERE DO YOUR RIGHTS END?

Contact with the police under U.S. law involves a shifting tension between citizens’ constitutional rights and the need to stop crime: the greater the imposition police make on someone’s privacy, the greater the cause they must be able to show for that imposition. Since evidence police collect during contact with citizens can be rejected later if a court finds that the contact somehow violated the Fourth Amendment, law enforcement training emphasizes establishing good reason for searches. Nonetheless, police are human beings, subject to error and indiscretion, and the line between a constitutional and an unconstitutional intrusion is flexible anyway; legal records abound and will continue to abound with cases in which a police officer’s conduct presents some Fourth Amendment problem.

The three recognized tiers of police contact are—from least bothersome to most—consensual encounters, investigatory stops, and detainment. A consensual encounter with a police officer is like an interaction with any other person: you are free not to engage with the officer, and you’re free to leave when you like. Detainment is a full-blown arrest, supported by probable cause. The middle tier is the one that leaves the most room for interpretation. During an investigatory stop, an officer is permitted to keep you from leaving (for how long? It depends!) and make a search of your person, and car, if applicable (how thorough a search? It depends!). In practice it can be difficult just to decide which tier of contact an interaction with police belongs in, let alone whether that interaction falls outside the limits of the Constitution.

Let’s try an example: you’re sitting in your car on the side of the road next to a park. You’re parked legally. A police car pulls in behind you. The officer gets out of his car and knocks on your window. You put the window down, and the officer asks how you’re doing, saying that it’s hot outside and he thought it best to check on you. You reply that you’re fine; the officer tells you to have a nice day and turns to leave. But then, he comes back to the window and asks to see your license and registration. You’re annoyed, but you open the glove compartment to get your registration. As you do, THE SEVERED HUMAN HAND YOU TOTALLY FORGOT TO GET RID OF falls out of the compartment and onto your lap. The police officer is curious about this. And let’s say criminal charges follow. Is there a Fourth Amendment problem here?

Once again, it depends. Did the officer put his overhead lights on when he pulled in behind you? That could constitute an investigatory stop without reasonable suspicion underlying it, and therefore a Fourth Amendment problem. When he came to the window, did he stand in such a way that you couldn’t leave if you wanted to? Possible Fourth Amendment problem. Did he detain you too long by leaving and then coming back to ask for your license and registration? Possible Fourth Amendment problem. And so on. The Supreme Court has said that these sorts of issues should be decided case by case, and so the body of legal precedents that apply here is riddled with contradictions, one judge ruling against police procedure that another finds perfectly acceptable. No one factor is usually enough to predict whether a Fourth Amendment argument will succeed; lawyers must look at all the facts in combination.