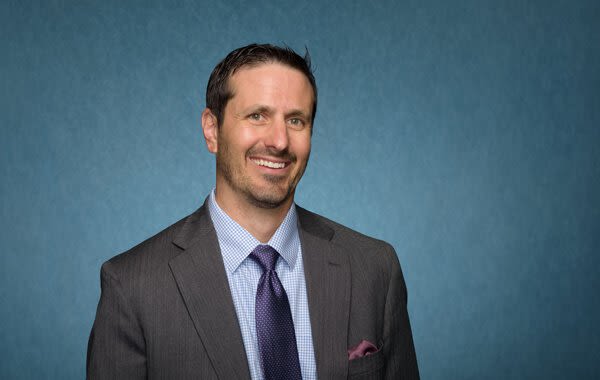 Russell graduated from the University of Michigan in 1997 with an undergraduate degree in economics. In 1997 Russell attended the Indiana University School of Law, graduating in 2000 with a Juris Doctor degree. Russell began his legal career working at the Berrien County Prosecutor’s Office in Michigan. Upon arriving in Colorado, he worked as a Deputy District Attorney with the Arapahoe County D.A.’s office. During his time with Arapahoe County, he handled DUIs, domestic violence cases, assaults, thefts, and a variety of misdemeanor trials.

He left the D.A.’s office in 2001 to join the law firm of Fossum, Mastro, Barnes & Stazzone, P.C., where he exclusively focused on criminal defense. Russell has successfully defended individuals charged with offenses ranging from traffic violations and DUIs to 1st degree murder and vehicular assault, as well as numerous drug cases. Russell has a proven track record as a premium Colorado attorney protecting the rights of those accused of crimes, and he is ready to put his skill, knowledge and trial experience to work for you.

Russell is admitted to the Colorado State Bar as well as being licensed to practice in Federal Court. Russell is active in the defense community and was selected as The National Trial Lawyer's top 100 in the category of criminal defense. He is a member in good standing of the Colorado Criminal Defense Bar and the National College of DUI Defense.