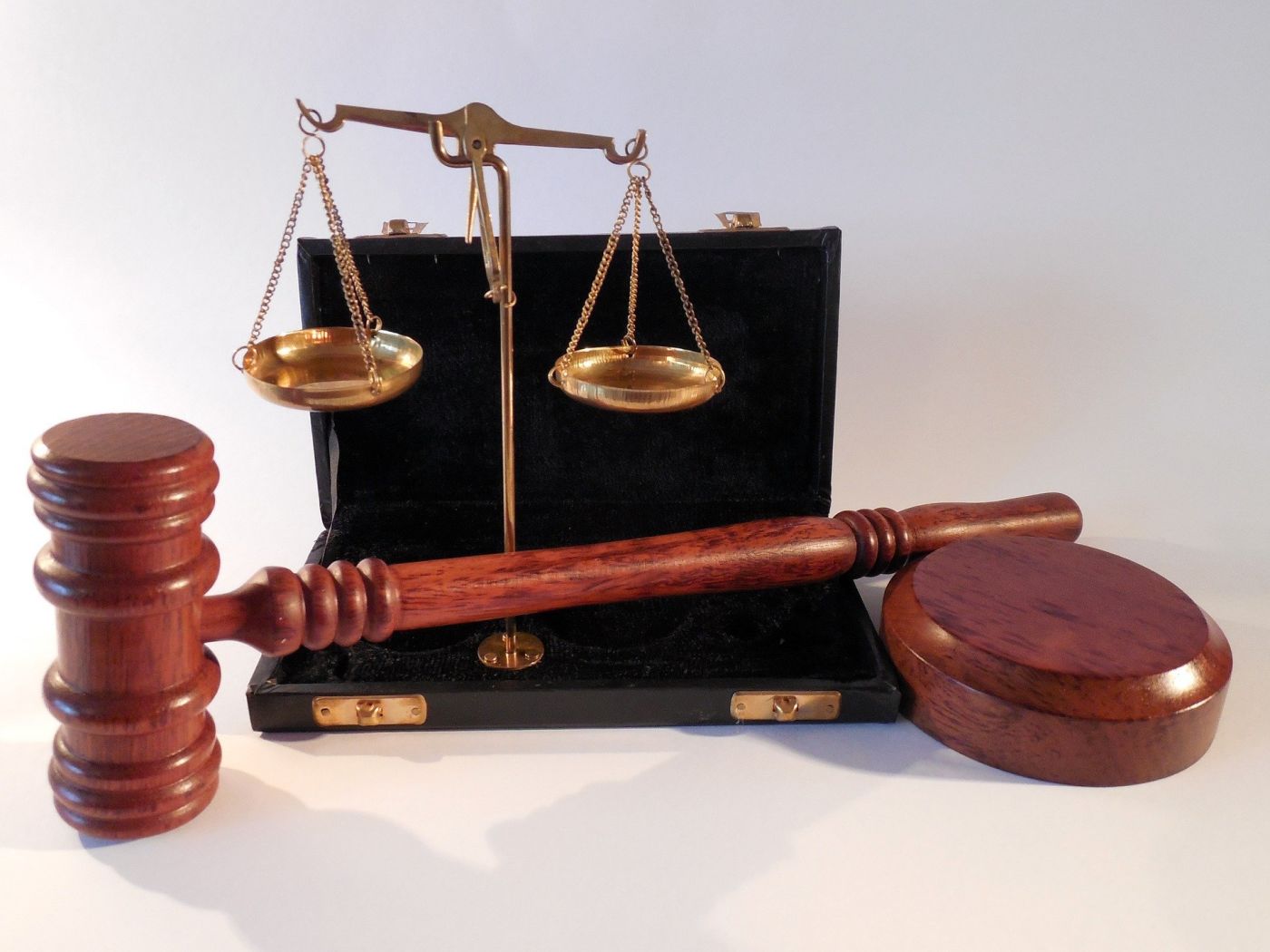 DO A HATE CRIME, DO HARD TIME

Historically, civil rights in America were enforced by each state separately and diversely. However, in 1968 the turmoil and civil unrest of the era forced the federal government to do more to protect its citizens. The Violent Interference with Federally Protected Rights statute was passed which outlaws harming or interfering with a person based on their race, color, religion, or national origin. But as written, the statute only protects people when they are engaging in a federally protected activity.

It was not until 2009 that further protections came to pass.  After the horrific murder of Matthew Shepard, a homosexual man who was brutally beaten and left for dead and the killing of James Byrd Jr., a Black man murdered by three white supremacists, it was clear that more legislation was needed to prevent these disturbing crimes. The Matthew Shepard and James Byrd Jr. Hate Crimes Prevention Act of 2009 was passed which makes it a crime to harm a person (in any situation) based on their race, color, religion, national origin, and adding further, their gender, sexual orientation, gender identity, or disability. The Act was a major step in adding robust protections for vulnerable communities.

Since the federal government has passed legislation around hate crimes, this can create the rare occurrence in which a defendant may be tried twice for the exact same crime. An example of this is the Ahmaud Arbery case. Three white men, Travis McMichael, George McMichael, and William Bryan,  were charged with murder and other felonies, after they chased down Arbery, a Black man running in the neighborhood, and shot him three times. The crime was felony murder (among other charges) and the men went to trial in their home state of Georgia. The perpetrators were convicted of the murder and sentenced to life in prison.

Because this crime was believed to have been motivated by bias, the murder charges were enhanced to hate crimes and the perpetrators were tried a second time in Federal court. The McMichaels and William Bryan were all convicted, again. This does not always happen, however, and the outcome of the federal trial can differ greatly from that of the state one.

America is Tough on Hate

By taking such a strong stand against bias-related crimes, the federal government has issued a signal that crimes of this nature are detrimental to society and must be prevented. The legislation serves as a message that Americans will not tolerate such egregious behavior and those that commit hate crimes will suffer significant consequences.

For more on Ahmaud Arbery, listen to us talk about the case in our podcast Episode 65: You’re Under Arrest! (But I’m Not a Cop) Ahmaud Arbery, Confederate Flags, and Citizens Arrest podcast.

For more about hate crimes, listen to Episode 54 – Do You Have a Right to Hate?  How America Treats Bias-Motivated Crime.