DEFENDING YOUR FREEDOM CALL US TODAY 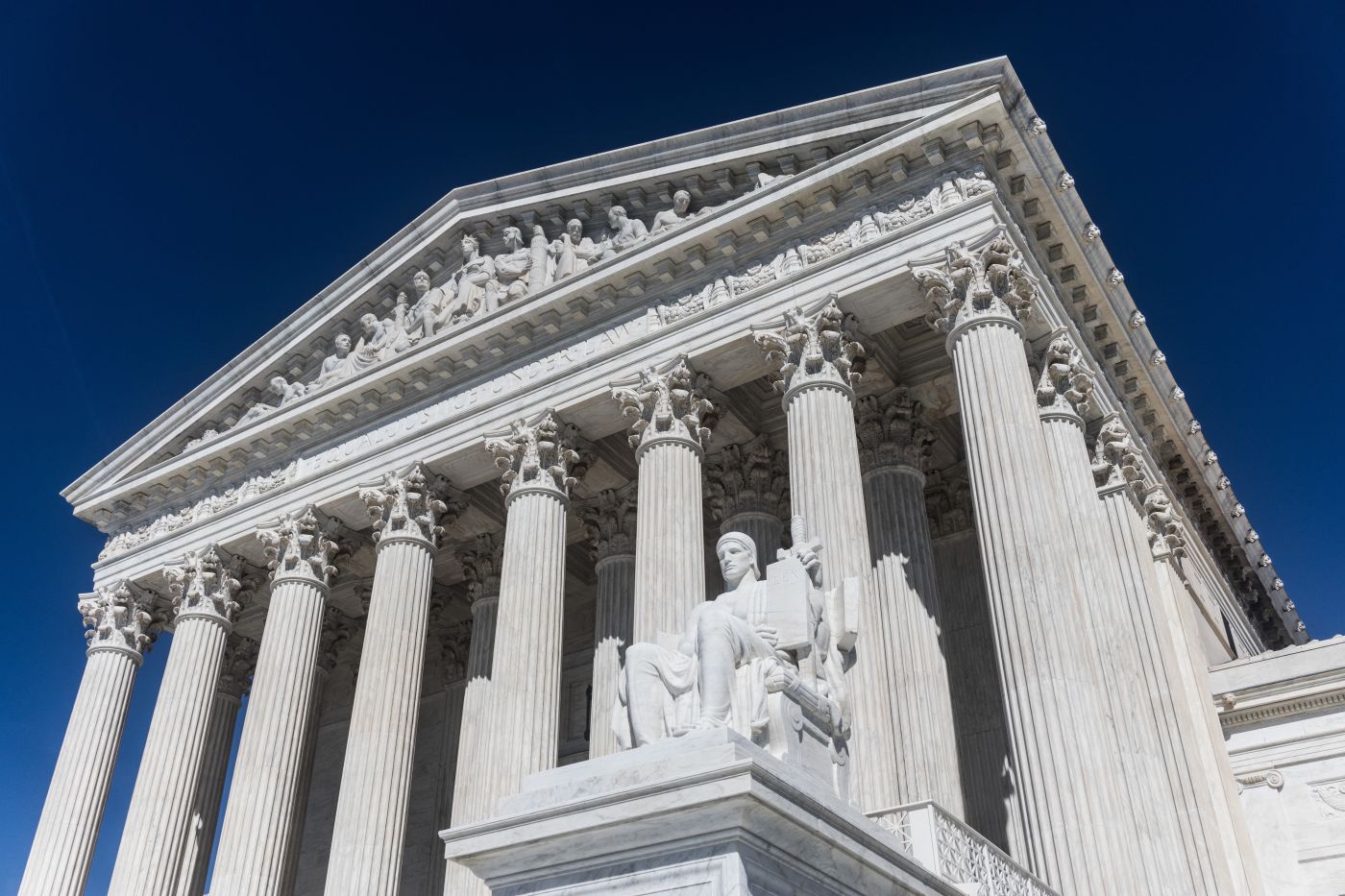 WILL ABORTION BE ILLEGAL SOON?

Roe v. Wade has divided the country for decades, with many Americans conflicted on when abortions should be allowed, if at all. The landmark decision of the Supreme Court in 1975 established the right of women to have an abortion as a “matter of privacy.” Will it be overturned? We will talk about the likely future of the law and its history in this article.

The case was brought by a woman by the name of Norma McCorvey, also known as “Roe” to protect her privacy, when she became pregnant with her third child. McCorvey wanted an abortion, but lived in the state of Texas at the time, where abortion was illegal unless a pregnancy threatened the woman’s life. Lawyers Sarah Weddington and Linda Coffee represented McCorvey in a lawsuit against the Texas District Attorney, Henry Wade, alleging the Texas abortion laws were unconstitutional.

The Supreme Court found in favor of McCorvey, aka Roe, by declaring that under the Fourteenth Amendment, women’s right to privacy is violated when the choice of whether to carry a pregnancy to term is revoked. However, most state abortion laws contain some level of restrictions on when an abortion can be performed. For instance, abortions are much less likely to be legally performed in the second trimester of pregnancy and even more rarely in the third trimester.

Since the seventies, Americans have developed opposing views on the matter of abortion. The debate has largely been dominated by strong opinions either way. Are you pro-choice or pro-life? There seems to be no gray area in the discussion. This has even affected the way that legislation has moved forward. However, new polls suggest that Americans have complex views on the subject that may not be represented in the public debate.

NPR reports that 77% of Americans believe the Supreme Court should uphold Roe v. Wade. To put a finer point on it, 26% believe in upholding Roe with some restrictions in place, 21% want to see abortion rights expanded, 16% want to keep it the way it is, and 14% want to see some of the restrictions allowed under Roe reduced. The poll shows that many favor restrictions that would limit abortions to the first trimester only. Some favor restrictions that would allow abortions in cases of rape or incest only. Only 13% of Americans say they would like to see Roe v. Wade overturned, outlawing abortion entirely.

At the root of the American legal institution is a concept called stare decisis. In latin, this means, “let the decision stand.” This refers to legal precedent, the idea that once a court has decided on something, the ruling should remain as law. The court is not explicitly required to rely on legal precedent, but legal experts will tell you that breaking from precedent is fairly rare in such bedrock cases and is usually dictated by major societal shifts in thought. Because of this, some members of the court may be hesitant to do a simple overturn of Roe v. Wade. However, the Supreme Court’s decisions can be surprising. And this particular court seems more likely to overturn Roe than any other in recent years.

What is more likely to happen and is already happening, is that states will continue to challenge Roe by enforcing their own laws and potentially forcing the Supreme Court to rule on these cases. Another tactic, used in Texas, has been shown to be effective. The state has imposed a law prohibiting practitioners to perform abortions after cardiac activity is detected, which is at about 6 weeks. This is so early in the term that many women are not even aware of their pregnancy yet. The law allows any private citizen to file a civil lawsuit against a practitioner who performs an abortion after this time, or anyone who helps a woman to receive this service, not the woman herself. But since the law is not enforced by public officials, this is seen by many analysts as a way to remain in a “legal loophole.”  It prevents the Supreme Court from ruling on the law since it cannot technically be enforced.

During Donald Trump’s presidency, he had the rare opportunity of appointing three new Supreme Court Justices. With the retirement of Anthony Kennedy and the passing of Antonin Scalia and Ruth Bader Ginsburg, Trump was able to install Neil Gorsuch, Brett Kavanaugh, and Amy Coney Barrett; three judges known for their conservative opinions. This means that the liberal-leaning justices are now outnumbered 6 to 3 by their conservative counterparts. Many pro-choice advocates worry that this will be conservatives’ moment to overturn or reduce the powers of Roe v. Wade, owing to imbalance of the court.

The Future of Roe

Efforts to undermine Roe v. Wade have ramped up recently, and a new case in Mississippi asks the court to overturn Roe entirely. Efforts to undermine Roe will likely continue while the Supreme Court is stacked with conservative judges and anti-abortion activists see this as their opportunity to strike down the law. Although public discourse has become painfully polarized, most Americans views lie somewhere in the gray area of imposing restrictions on abortions without outlawing them completely. Even amidst public division, it seems important to remember that America is a democracy and we should expect our legal system to uphold the majority views of our nation.